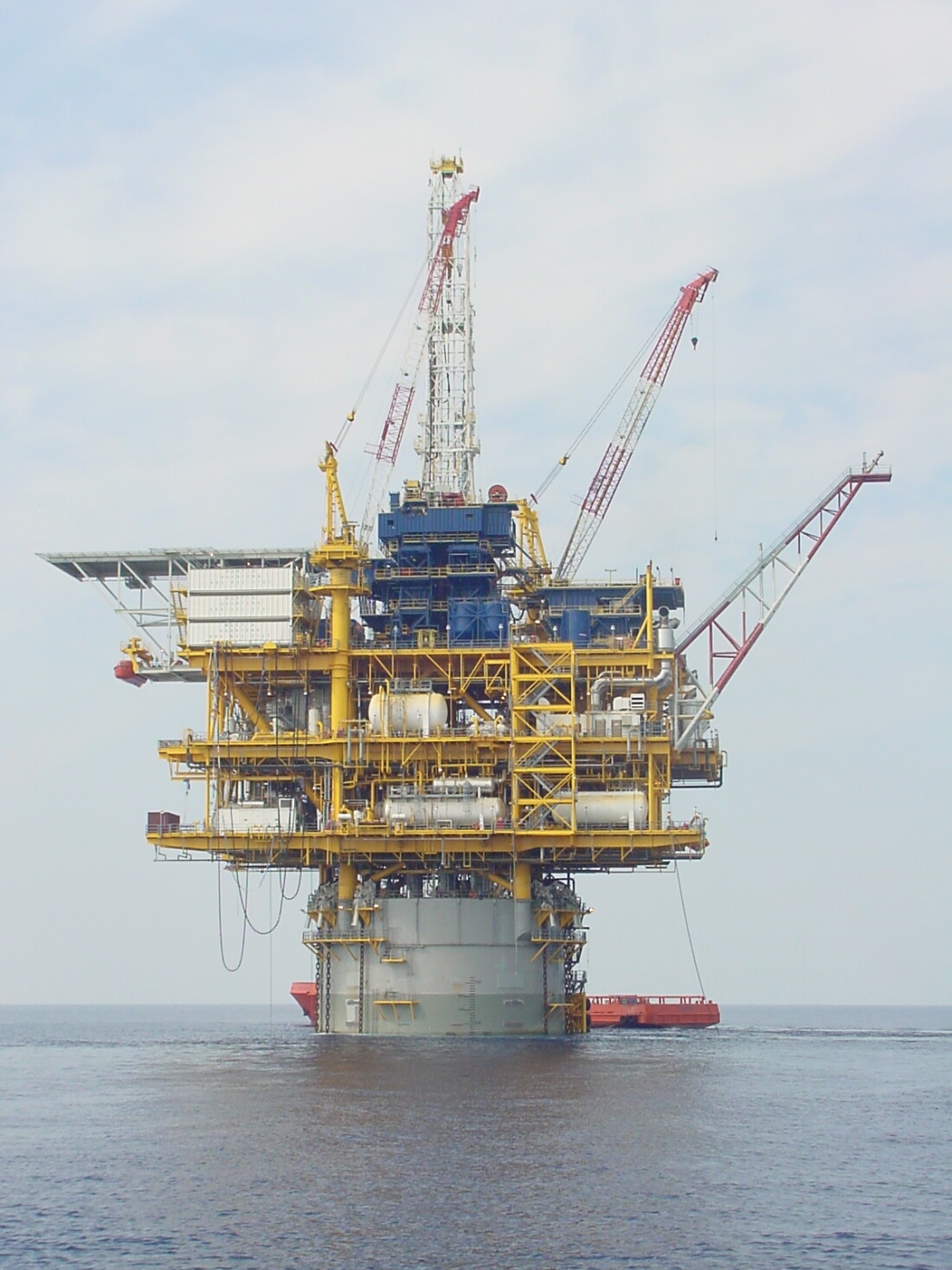 Jones Act status remains unavailable on SPAR Platforms, a type of deepwater floating oil drilling and production facility used in the offshore petroleum industry. While the Supreme Court of the United States (SCOTUS) contemplates a further “clarification” of the term “vessel,” the Fifth Circuit has reiterated that, even in light of the previous decision of SCOTUS in Stewart vs. Dutra Construction Company, 543 U.S. 481, 125 S.Ct. 1118, 160 L.Ed.2d 932 (2005), addressing the definition of “vessel,” SPAR platforms that are practically immovable continue to not be vessels for Jones Act purposes.

The Fifth Circuit in Fields vs. Pool, 182 F.3d 353 (5thCir. 1999), in a case that was then one of first impression, evaluated the characteristics of SPAR platforms and determined they were not vessels due to the fact that they:

Subsequent to the Fifth Circuit decision in Fields, SCOTUS in Stewart defined the term “vessel” for the maritime industry indicating that a vessel was “any watercraft practically capable of maritime transportation, regardless of its primary purpose or state of transit at a particular moment.” The court, however, went on to state that “a watercraft is not ‘capable of being used for maritime transfer’ in any meaningful sense if it has been permanently moored or otherwise rendered practically incapable of transportation or movement.”

A number of Federal district courts in Louisiana and Texas, subsequent to the Stewart decision, have been called upon to determine whether SPAR platforms should be considered vessels under the defining opinion in Stewart. All of the district courts that met this issue, but for one, felt that the Stuart decision did not overrule the earlier Fifth Circuit’s opinion in Fields.

Most recently, in Mendez vs. Anadarko, 466 Fed.Appx. 316 (5th Cir. 2012) (unpublished),  the Fifth Circuit again specifically addressed the status of SPAR platforms, but this time in light of the Supreme Court decision in Stewart and has reiterated its previous holding, finding that SPAR platforms do not qualify as vessels for Jones Act purposes. Applying this decision, Magistrate Hill, in the U.S. District Court for the Western District of Louisiana, Lafayette Division has recently, in Hefren vs. Murphy Exploration and Production Company, found that the Front Runner, a SPAR platform, was not a vessel for Jones Act purposes.