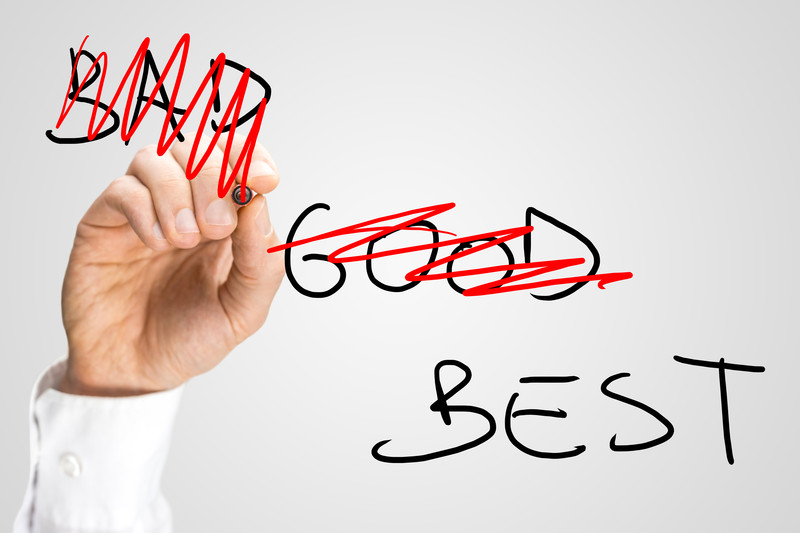 NOTE: This post was authored for the firm by Amanda James, a Loyola University New Orleans College of Law student who is spending part of her summer working at King, Krebs & Jurgens. — RJS

Parties to maritime contracts frequently include requirements that one or the other party or both of them will use their “best efforts” to perform duties described in the contract. But they also frequently give little thought to what the phrase “best efforts” actually means to them and, perhaps more importantly, what a court will say it means should a dispute arise.

Our review of relevant case law indicates that if you want someone to be contractually obligated to use his “best efforts,” the contract should specifically state what the parties mean by this. Maritime courts often look to state contract law when interpreting the parties’ respective obligations under maritime contracts. While state law offers varying approaches to enforcing “best efforts” provisions, two predominate approaches are evident in the relevant case law:

The first approach is epitomized by the Fifth Circuit in Kevin M. Ehringer Enterprises, Inc. v. McData Services Corp., in which the court held that a “best efforts” provision must include guidelines in order to be enforceable. These guidelines do not have to be detailed. For example, “best efforts to prepare . . . as promptly as practicable” was good enough for the Fifth Circuit in Herrmann Holdings, Ltd. v. Lucent Techs., Inc. On the other hand, an agreement between a charterer and an owner to “use their best efforts and renew this charter in two year intervals . . . ,” was deemed too vague by the court in Orgeron Bros. Towing, LLC v. Higman Barge Lines. Requiring objective standards for enforceability appears to be a minority position, adopted only by the Fifth Circuit applying Texas law and by a Louisiana district court following the Fifth Circuit precedent in Kevin M. Ehringer Enterprises, Inc.

In the second approach, exemplified by the court in Ashokan Water Services, Inc. v. New Start, enforceability is not dependent upon the inclusion of explicit guidelines. Rather, the court is able to infer standards from other contract provisions. This seems to be the more popular position, affirmatively adopted by courts in Maryland, New York, and California. Courts may also determine whether or not a party used his “best efforts” by looking at the circumstances of the case. Under this approach, the court will engage in a fact-intensive inquiry into what a reasonable (read “average, prudent, comparable”) person would have done. To that end, courts will consider the party’s intent, experience, expertise, financial status, opportunities, abilities, goals, and basically anything else that might be relevant.

While this fact-intensive approach may make it difficult to predict an outcome, the California court in California Pines Property Owners Assn. v. Pedotti did delineate a few things that “best efforts” does not mean:

The bottom line is that including “best efforts” provisions in a maritime contract can be a good practice, but only if the contract includes guidelines as to what constitutes the party’s “best efforts.” Otherwise, if a dispute arises, the provision may be interpreted as having no meaning at all or in a manner that the parties did not intend.