Does the Maritime Collateral-Source Rule Allow Recovery of Amount Billed or Paid? 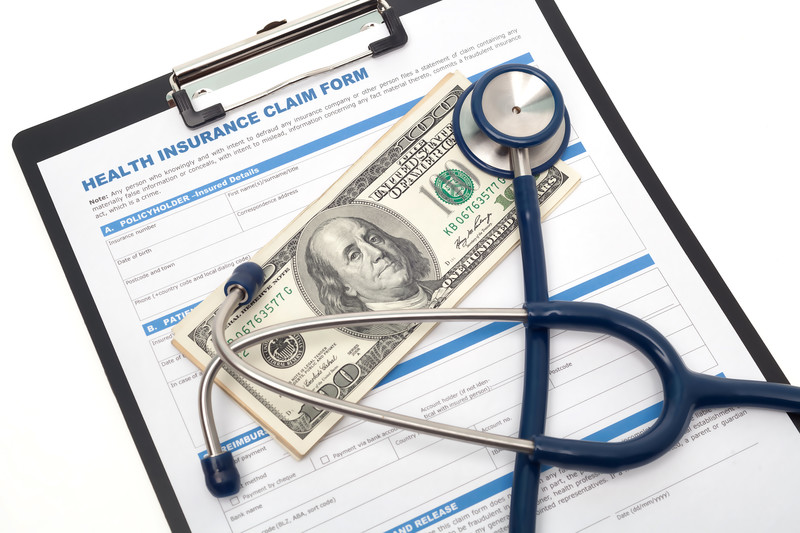 The Fifth Circuit issued an opinion on November 17, 2016, in Robert Deperrodil v. Bozovic Marine, Inc., (No. 16-30009). In a case involving the injury to a passenger aboard a crew boat in high seas, the District Court was called upon to determine whether under the collateral-source rule the plaintiff could recover $186,080.30, which was the amount billed for his medical care, rather than the amount that the insurer was eventually required to pay, $57,385.50, the balance having been written off. Generally the collateral-source rule bars a tortfeasor from reducing his liability by the amount the plaintiff recovers from independent sources. It is a substantive rule of law, as well as an evidentiary rule that disallows evidence of insurance or other collateral payments that may influence the fact finder.

The Fifth Circuit determined that there was no direct authority in the maritime tort context regarding the treatment of written off medical expenses for which liability existed under the Longshore and Harbor Workers’ Compensation Act (LHWCA) 33 USC 901 et. seq. It evaluated the law in its circuit and determined that Mississippi, Louisiana and Texas all had different approaches. The court then reviewed the Fifth Circuit decision in Manderson v. Chet Morrison Contractors, Inc., 666 F.3d 373, 381 (5th Cir. 2012), in which the question was whether the collateral-source rule allowed recovery of written off medical expenses when an employer paid the expenses as part of its maritime cure obligation.  In that case, the Court held that it was error to award the amount charged rather than the amount that was paid.

The Court, in the instant case, while feeling that Manderson was not binding as it involved maritime cure and not a maritime tort or LHWCA insurance, the court considered that this was the most applicable of the various approaches to write-offs. It also felt that the rationale in Manderson was very persuasive because maritime cure and LHWCA insurance create similar obligations for employers. In so doing, it determined that LHWCA medical-expense payments are collateral to a third-party tortfeasor only to the extent paid; in other words, under those circumstances, the plaintiff may not recover for expenses billed, but not paid.