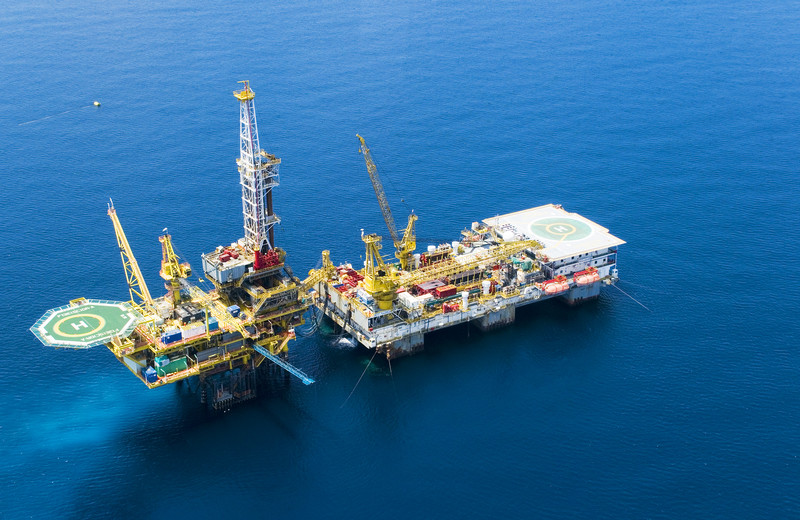 This past January, the Fifth Circuit in In re: Larry Doiron, Inc., 879 F. 3d 568 (5th Cir. 2018), overruled the six-factor test it had distilled in Davis & Sons v. Gulf Oil Corp. to determine whether a contract is maritime or non-martime, and adopted a simplified two-part analysis, based on the United States Supreme Court’s ruling in Norfolk Southern Railway Co. v. Kirby, 543 U.S. 14, 125 S. Ct. 385 (2004). Noting that the much-maligned Davis & Sons inquiry had led to a line of Fifth Circuit cases that were inconsistent, confusing, and difficult to apply, the Court replaced the Davis & Sons analysis with a new two-pronged test which simply asks the following:

First, is the contract one to provide services to facilitate the drilling or production of oil and gas on navigable waters?

Second, if the answer to the above question is “yes,” does the contract provide or do the parties expect that a vessel will play a substantial role in the completion of the contract? If so, the contract is maritime in nature.

In addition to providing greater clarity to the oil and gas industry on the question of whether any particular contract is maritime, it has also been anticipated that the new Doiron test would increase the number of contracts that would qualify as maritime. This analysis appears to be correct thus far, at least in the context of certain contracts for plug and abandonment (P&A) work.

In its first decision since Doiron, the Fifth Circuit, in In re: Crescent Energy Servs., LLC, 896 F.3d 350 (5th Cir. 2018), applied the new test to find that a contract to P&A three inland wells was maritime. In In re: Crescent, a contractor was hired to perform P&A work on the wells which were located on several small fixed platforms in coastal waters off Lafourche Parish. The work order bid submitted by the P&A contractor listed three vessels among the equipment to be used for the job. Importantly, one of these vessels was a spud barge specifically designed to P&A wells. Because of the small size of the fixed platforms, the barge served as a work platform outfitted with the equipment necessary to perform the P&A work, including a crane permanently attached to the barge. In re: Crescent Energy Servs., LLC, 2016 WL 6581285, at *3 (E.D. La. Nov. 7, 2016). Most of the P&A equipment was operated from the barge, including the wireline unit. The crew also lived and slept on the vessel during the project. Id. Applying the Davis & Sons test in effect at the time, the district court for the Eastern District of Louisiana held that the P&A was maritime. Id. at *5.

The contractor’s insurers appealed the ruling to the Fifth Circuit. In asserting that the first part of the test – whether the P&A contract was to provide services to facilitate the drilling or production of oil and gas on navigable waters – was not satisfied, the insurers advanced two arguments. First, the insurers claimed that the contract did not facilitate the drilling or production of oil and gas because decommissioning oil wells was more analogous to the non-maritime activity of construction of offshore platforms. In re: Crescent Energy Servs., LLC, 896 F. 3d at 356. The Fifth Circuit rejected this argument, reasoning that the life-cycle of oil and gas drilling includes site restoration when production ends and the well is abandoned. Id. Thus, like the processes of exploration and production, the P&A stage is also part of the overall drilling cycle, and therefore, “involved the drilling and production of oil and gas.” Id. Second, the insurers argued that the P&A work did not occur on “navigable waters” because the underlying injury occurred on the platform, rather than on one of the vessels supplied by the contractor. The Fifth Circuit rejected this position because, while the location of the worker’s injury may be relevant to determining situs for purposes of maritime tort law, the issue was completely “immaterial in determining whether the worker’s employer entered into a maritime contract” under the new Doiron test. Id at 356-357. (quoting Doiron, 879 F.3d at 573–74). Given that all parties conceded that the wells were located within the territorial inland waters of Louisiana and that that the vessels involved in this contract were able to navigate to them, the Court held that the P&A contract was to facilitate the drilling or production of oil and gas on navigable waters. Id. at 357.

Turning to the second question – whether the contract provides or do the parties expect that a vessel will play a substantial role in the completion of the contract – the Court concluded that the parties expected that the vessels, primarily the spud barge, would play a substantial role in the P&A work. Specifically, the Court noted that the work order identified the vessels as equipment that would be used to perform in the P&A job. Id. at 360. In addition, the spud barge, the key vessel used in the operations, contained the only crane used in the work which moved materials to and from the barge and the platforms. Id. Moreover, the testimony at trial established that much of the equipment used in the operations was kept on the barge, which served as a work platform and crew quarters because of the small size of the platforms. Id. The Court took particular note of the fact that the equipment remaining on the vessel included the wireline unit. Because the wireline unit’s “purpose [was] central to plugging and abandoning the well,” the Court reasoned that the unit “was central to the entire P&A contract.” In light of the foregoing, the Court concluded that the spud barge and the other vessels “were expected to perform an important role, indeed, a substantial one” in the P&A work, and therefore, the contract was maritime. Id. at 361.

In sum, while In re: Crescent cannot be said to stand for the proposition that all contracts between oil companies and contractors for P&A work of inland and offshore wells will qualify as maritime, the decision certainly provides helpful guidance on the issue. Based on the Court’s rationale, P&A work that takes place at wells located at small platforms, which necessarily requires a vessel to store equipment, serve as a workplace, and house the work crew, will qualify as maritime. The case that the contract is maritime may be particularly strong where critical P&A equipment, such as a wireline unit, is operated from the vessel because of a lack of space for the equipment on the platform. Another critical factor in the Crescent holding was that the work order bid identified vessels among the equipment that was to be used in the P&A work. Therefore, parties contracting for P&A work and seeking to have the contract classified as maritime would be prudent to include in the relevant work order a description of the vessel(s) to be used in the project to clearly reflect their intent and understanding that a vessel is to play a substantial role in the P&A work. Conversely, in P&A jobs where a vessel is primarily used to transport personnel to the worksite and most of the equipment is moved to the offshore platform and operated from the platform, then the vessel will likely not have the requisite degree of significance for the contract to qualify as maritime. More decisions applying the new Doiron standard will provide greater clarity on these issues in the future.

Spencer King is an associate attorney in the New Orleans office of King & Jurgens and focuses primarily in the areas of commercial litigation and admiralty law.