Is There a Coming Sea Change in the Analysis of whether Energy Services Contracts are Maritime? 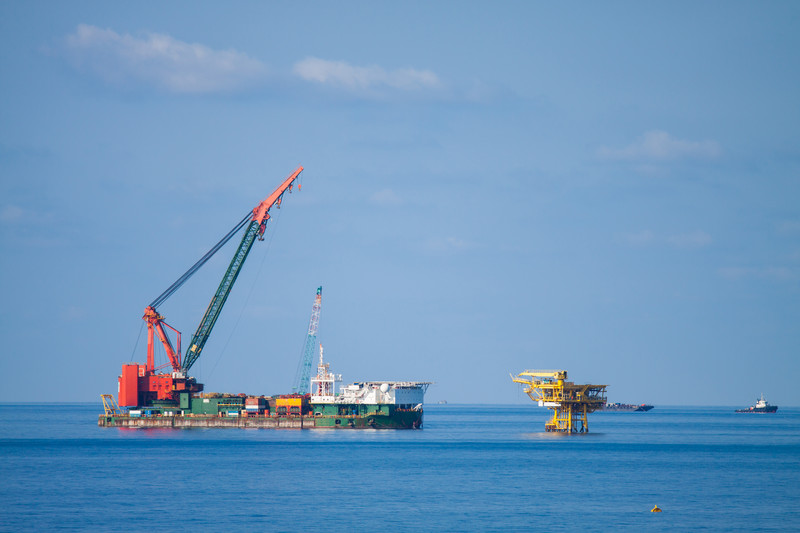 In 1990, the U.S. Fifth Circuit rendered its decision in Davis & Sons, Inc. v. Gulf Oil Corp., through which the Court attempted to harmonize the existing state of the law to determine whether a contract to supply a work barge and crew to service various wells, tanks and flowlines within the Black Bay oilfield in Louisiana’s territorial waters was maritime or not. This gave rise to the following “decision tree” in analyzing whether other energy services contracts involving vessels were maritime: (1) had the jurisprudence already determined the issue and, (2) if not, did the analysis of six factors provide the solution as to whether the contract is maritime. Legal scholars and the Fifth Circuit decried the inconsistencies in the subsequent decisions as to whether various types of contracts were maritime or not. The outcome of the analyses often decided whether the contractual indemnity and insurance terms were enforceable under the general maritime law or void under anti-indemnity statutes. Contracting parties were dismayed by the unpredictability of the result absent litigation.

All that may soon change. In Larry Doiron, Inc. v. Specialty Rental Tools & Supply, L.L.P., No. 16-30217 (5th Cir. 2017), the Fifth Circuit undertook the Davis & Sons analysis and affirmed the district court’s summary judgment that a contract to perform flow–back services to improve performance of a natural gas well, which eventually required the use of a crane barge, was a maritime contract, and thus the indemnity terms were interpreted and enforced under the general maritime law. However, Judge Davis issued a special concurring opinion, in which he urged the en banc Fifth Circuit to throw the Davis & Sons test overboard and thereafter simplify the test for when a contract is maritime or not, as follows: whether the contract’s primary purpose is to provide services aboard a vessel located on navigable waters, which services promote or assist in oil or gas drilling or production. The petition for rehearing en banc remains pending as of this writing.