Liar, Liar, Pants on Fire! Preventing the Application of the Section 20(a) Presumption with Surveillance 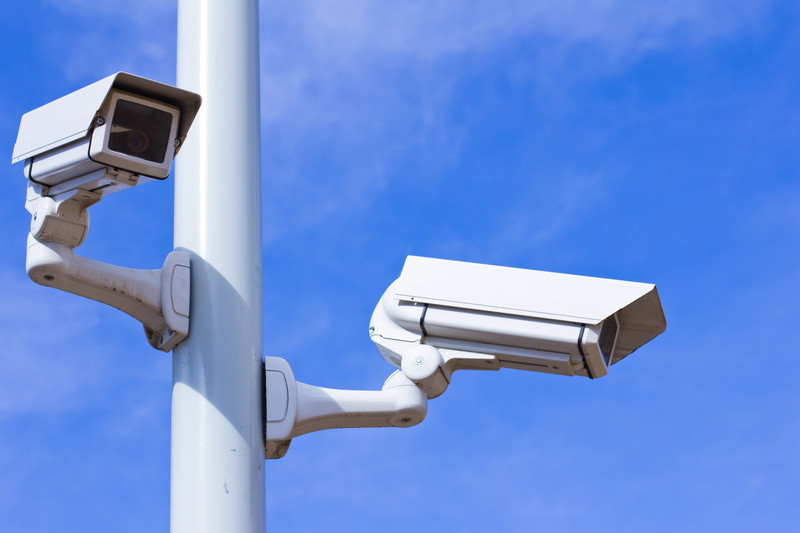 The recent decision of the U.S. Court of Appeals for the Fifth Circuit in Bis Salamis, Inc. v. Director, OWCP (Joseph Meeks), No. 15-60148 (March 17, 2016), highlights how the defense to a claim under the Longshore and Harbor Workers’ Compensation Act, 33 USC 901 et.seq. (LHWCA), can have a tortured journey through the liberal Benefits Review Board (BRB) until a successful result is reached in at least some of the U.S. Courts of Appeals. This opinion also underscores the importance of surveillance evidence when facing a prevaricating claimant.

In this matter the Fifth Circuit reversed the BRB which had twice reversed an Administrative Law Judge’s (ALJ) finding that the claimant’s testimony, video surveillance and other evidence presented by the employer showed that the claimant’s assertions were so unworthy of belief that they were not adequate to invoke the Section 20(a) presumption. Without the presumption aiding the claimant, the ALJ concluded that the claimant had failed to prove that his disability was related to his work activities. Not only did the claimant relate several versions of how his alleged accident occurred, he was also heard to say shortly after the event that he had been “hurt before but … never got anything for it.” There was also conflicting evidence as to whether the personnel basket transfer that was used to transport the claimant from a platform to a vessel and that was alleged to have caused the injury, resulted in a small jostling of personnel or involved a six to ten foot fall.

In his original opinion the ALJ concluded that the claimant was such an unreliable witness and dishonest individual that his testimony and the supporting opinions and reports of the doctors who relied on what he told them had virtually no probative value or evidentiary weight. The ALJ found that the only relevant fact that was established, as more likely than not to have occurred, was that the claimant was involved in an incident where he was tossed about in a personnel basket.

Underlying the ALJ’s initial opinion was his evaluation of  surveillance video showing the claimant capable of performing many activities without exhibiting pain or limitation at the time he reported to doctors that he was in intense pain and incapable of performing even the lightest of activities. The video also refuted the claimant’s testimony that he spent most of his time in bed and could not lift anything heavier than 10 lbs.

The Benefit Review Board (BRB) reversed the ALJ’s first opinion faulting the ALJ for failing to place his findings within the LHWCA’s framework or explicitly discussing the presumption on causation in the claimant’s favor under Section 920(a). The BRB felt that the ALJ had shifted the burden onto the claimant to prove the work relatedness of his injuries.

After the first remand to the ALJ, he again found that any testimony, findings or opinions based on the claimant’s statements and complaints were entitled to virtually no weight because he found the claimant to be so dishonest and unreliable. The ALJ acknowledged that employers are liable for instances that aggravate pre-existing conditions, but found that the claimant failed to meet even the slight prima facie burden to establish a compensable harm. The only harm the ALJ found claimant incurred was a lumbar strain for which claimant was treated and released to full duty.

On the second appeal to the BRB, it again reversed the finding that the ALJ’s order indicating it was not supported by substantial evidence because objective medical evidence in the record established that the claimant required treatment for his injuries and was prevented from going back to his hard labor job. On the second remand, the parties stipulated to the claimant’s average weekly wage and the ALJ entered an order awarding temporary total disability in compliance with the direction of the BRB. This was then appealed to the Fifth Circuit.

Applying the accepted standard of review in determining whether the ALJ’s decision was supported by substantial evidence, the Fifth Circuit concluded that an ALJ may make credibility determinations in asserting whether a claimant has established the prima facie showing required to obtain the benefit of the presumption under 20(a). The Court indicated that the BRB had improperly reasoned that even if the claimant was not credible, some of the medical evidence was sufficiently objective, that the ALJ should have accounted for it and applied the Section 20(a) presumption. The Court noted that it is established law that the ALJ may choose between reasonable inferences and that he exclusively empowered to weigh the evidence. It reiterated that an ALJ may accept or reject the conclusions of experts and is not required to accept the opinion or theory of a medical expert that contradicts his findings based on common sense. It noted that there was plentiful evidence demonstrating that the claimant had a preexisting degenerative back condition that could reasonably cause the pain he alleged. The court, however, found that there was no definitive evidence showing that the claimant’s suffered a traumatic injury, and that there was no evidence showing a difference in his spine before and after the incident on the personnel basket. The Court further noted that although some of the doctor’s findings were based on what they viewed as objective tests, it was not irrational for the ALJ to conclude that the claimant probably faked assertions of pain and limited range of motion which was refuted by the video surveillance.