Longshoreman’s Negligence Claim Against a Vessel Limited to § 905(b) 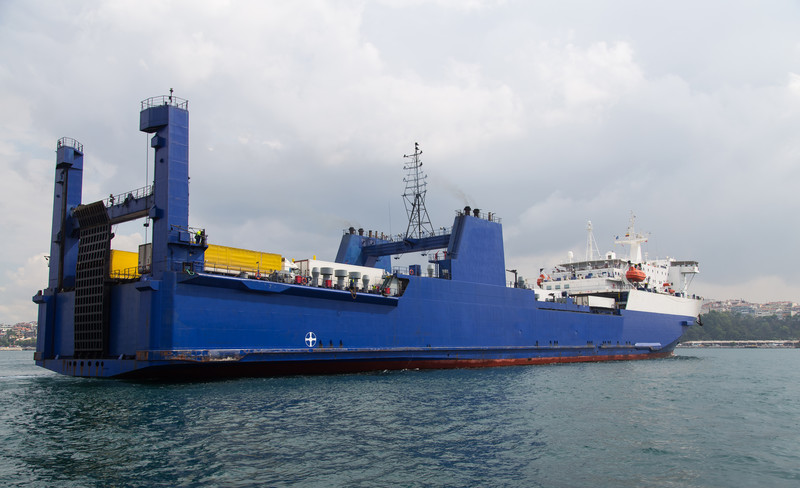 In Seaboard Spirit LTD, et al. v. Antwon Hyman, et al., No. 15-12953, an unpublished opinion issued by the Eleventh Circuit on December 5, 2016, the Court of Appeals reversed a District Court’s opinion that had expanded a vessel owner’s liability to a longshoreman that has traditionally existed under 33 USC § 905(b) to also include a separate cause of action under 33 U.S.C. § 933. This decision fosters the precept that when a vessel is involved with an injury with one covered by the Longshore and Harbor Workers’ Compensation Act, 33 USC § 901 et seq. (LHWCA) the injured plaintiff’s cause of action is solely governed by 33 USC § 905(b).

When injured in the course and scope of his employment a longshoreman is provided compensation benefits pursuant to the LHCWA from his employer. The liability of the employer is one that is set by statute without a determination of fault. Where the longshoreman’s injury is brought about due to the negligence related to the operation of a vessel, he can additionally sue the owner of the vessel pursuant to 33 USC § 905(b), whether the vessel is owned by his employer or another party. Furthermore, if a non-vessel owner/third party’s negligence has caused his injury, the longshoreman is provided a right to sue for damages under 33 U.S.C. § 933.

During the unloading operation of the M/V SEABOARD SPIRIT in the Port of Miami, Mr. Hyman was killed while working for the unloading stevedore when a chassis shifted during unloading and caught Mr. Hyman in a pinch point between the container and the side of the vessel.

The owners of the M/V SEABOARD SPIRIT filed a petition under the Limitation of Liability Act in which the heirs of Mr. Hyman made a claim under § 905(b) in addition to asserting a claim under § 933. In the latter assertion it was alleged that because the M/V SEABOARD SPIRIT’s crew secured cargo in the Bahamas, the owner of the M/V SEABOARD SPIRIT, in addition to being an owner, also acted as and assumed the duties of an on-loading stevedore. In this setting, the District Court ultimately determined that the heirs of Mr. Hyman had stated a claim against the vessel owners separate and apart from their status as owners of a vessel and one that could be recognized outside of the limitation proceeding and under § 933 due to their status as a loading stevedore.

The § 905(b) action was tried in the limitation proceeding after which the District Court ruled in favor of the ship owner, but it additionally found that the plaintiffs could proceed in a separate action against the vessel owner as on-loading stevedore under § 933.

This was appealed to the Eleventh Circuit. In review of prior precedent, the Eleventh Circuit found no case law that would allow a vessel owner to be sued separately in a different negligence action other than that provided for in 33 U.S.C. § 905(b) for any fault it may have had as an on-loading stevedore. It did note that a number of cases have found that the ship owner who participated in stevedoring operations would be held to a higher standard of negligence than that provided under the Supreme Court case of Scindia Steam Navigation Co. v. De Los Santos, 451 U.S. 156 (1981). It observed that the plaintiffs did not argue that the District Court should be reversed for not applying the higher standard of care to their § 905(b) claims as it applied to the ships stevedoring operations, and therefore, they had abandoned that argument.