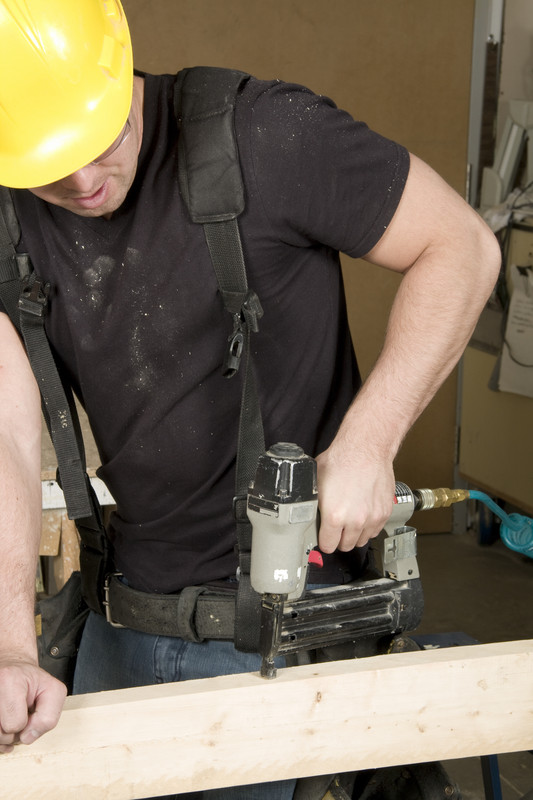 Mr. Baker filed a claim with the U.S. Department of Labor alleging an injury in the course and scope of his employment with Gulf Island for which he sought benefits under the LHWCA. Gulf Island was in the business of constructing and repairing vessels, and specialized in maritime oil and gas structures. One of Gulf Island’s projects was to fabricate the topside living quarters for the tension-legged platform, Big Foot. Mr. Baker had been hired by Gulf Island to work as a carpenter in the fabrication of the living quarters. His entire employment was spent on this project. His work was within 100 yards of the Houma Navigation Canal to which the employer’s property abutted, but he always worked on dry land. Mr. Baker never went offshore to participate in work duties on the Outer Continental Shelf. The parties had stipulated that the “situs” prong of the jurisdictional test under the LHWCA was met as Mr. Baker performed his duties in an area adjacent to navigable water, but the employer disputed whether under the “status” prong of the jurisdictional test Mr. Baker was involved in maritime employment.

In applying the recent decisions of the U.S. Supreme Court in Stewart v. Dutra Construction Company, 543 U.S. 481 (2005) and Lozman v. City of Riviera Beach, Fla., 133 S.Ct. 735 (2013), the ALJ determined that the tension-legged platform, Big Foot, was not a “vessel” in the context of the LHWCA as that term has been defined by decisional law, and Mr. Baker was therefore not involved in maritime employment.

Mr. Baker also sought coverage under the Act by application of the OCSLA, asserting that the Supreme Court’s decision in Pacific Operators Offshore, LLP v. Valladolid, 132 S.Ct. 680 (2012), extended OCSLA coverage to one who was injured on land. As noted by the ALJ, the Supreme Court decision applying OCSLA extra-territorially required the injured employee to establish a significant causal link between the injury that he suffered and his employer’s onsite OCS operations conducted for the purpose of extracting natural resources from the OCS. In this instance, the ALJ found that Mr. Baker never set foot on the OCS and his employer had no role in transporting the Big Foot to the OCS, installing it there or operating it, ergo OCSLA did not provide him with an avenue to LHWCA coverage.

The ALJ’s decision was affirmed by the Benefit Review Board and Mr. Baker appealed to the U.S. Fifth Circuit Court of Appeals. The Fifth Circuit’s decision likewise analyzed the Dutra and Lozman decisions of the Supreme Court and concluded that the Big Foot was not a “vessel” under the LHWCA. It felt that this comported with its cited precedent denying vessel status to structures that were not designed or engaged in maritime transportation noting that mere flotation on water does not constitute a structure a vessel.

The Fifth Circuit also addressed the Pacific Operators holding indicating that Mr. Baker’s injury occurred on dry land while he was building the living and dining quarters for the Big Foot, and therefore, he did not satisfy the fact-specific test enunciated by the Supreme Court. The Court reasoned that Mr. Baker’s job of constructing living and dining quarters was too attenuated from Big Foot’s future purpose of extracting natural resources from the OCS for the OCSLA to cover his injury. Mr. Baker’s employment was located solely on land, whereas the employee in Valladolid spent 98% of his time on an offshore drilling platform. Furthermore, Mr. Baker’s particular job did not require him to travel to the OCS at all, making his work geographically distant from the OCS. Likewise, his employer had no role in moving the Big Foot to and installing it on the OCS. Based upon these specific facts of Mr. Baker’s employment, the Fifth Circuit concluded that the ALJ appropriately denied Mr. Baker’s claim.