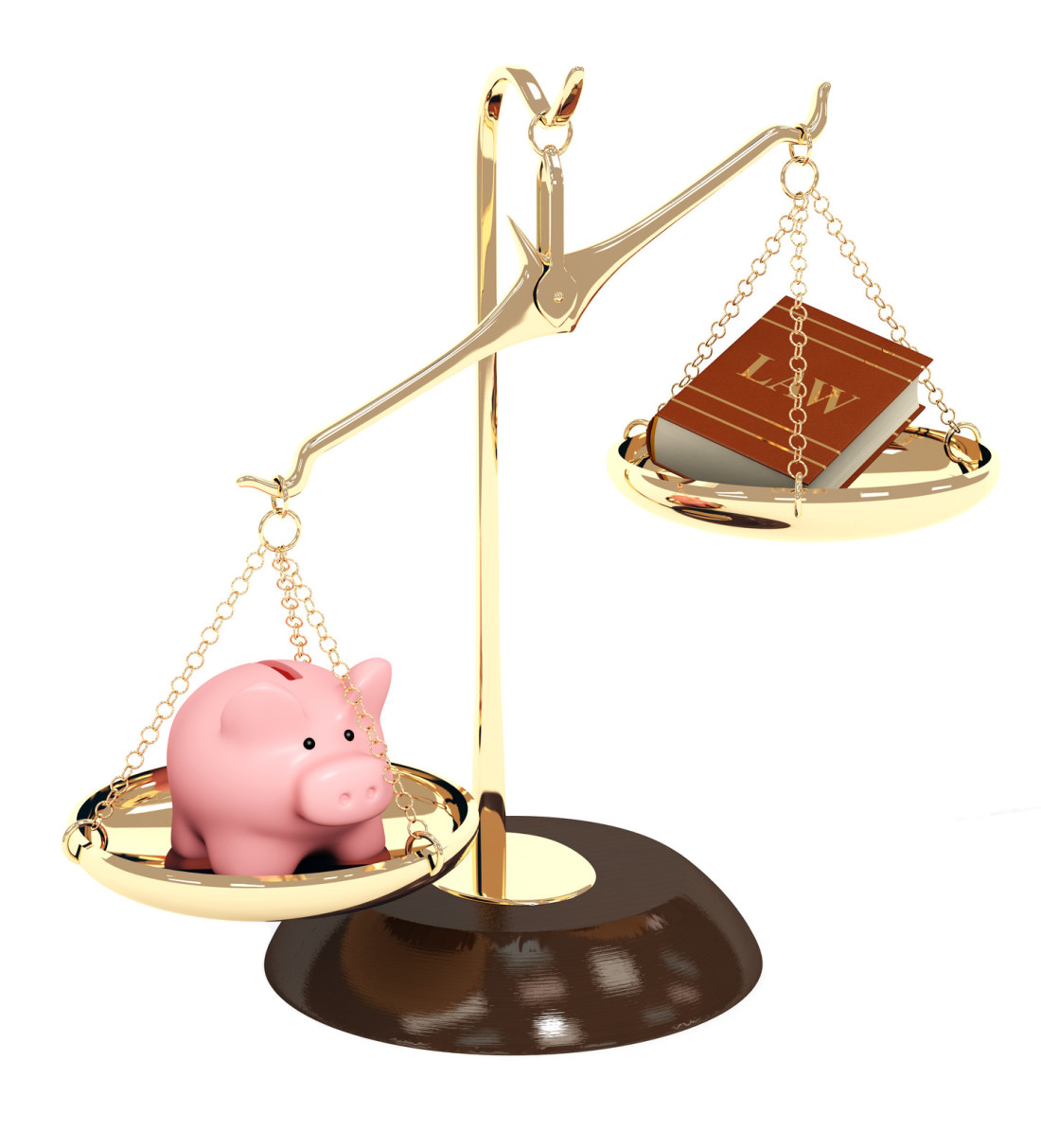 The Office of Workers’ Compensation Programs, Department of Labor, posted proposed rules affecting section 906 of the Longshore and Harbor Workers’ Compensation Act 33 U.S.C. § 901 et seq., Federal Register, Volume 81, No. 166, August 26, 2016. The Department invited written comments on the proposed regulations from interested parties by October 25, 2016. The proposed change is designed to address how the provision in Section 906 related to “maximum” compensation is to be applied. These changes focus upon the interpretation of 906(c). For the purpose of this discussion, it should be understood that compensation benefits are capped at 200% of the national average weekly wage (906(b)(1)). Additionally, the national average weekly wage is recalculated every year pursuant to 906(b)(3). Historically an increase in this figure has always occurred. Section 906(c) provides that: determinations made of the national average weekly wage with respect to a period “shall apply to employees or survivors currently receiving compensation for permanent total benefits or death benefits during such period, as well as those newly-awarded compensation during such period.”

As noted in the proposed regulations, the terms “currently receiving compensation” and “newly-awarded compensation” have been the subject of certain litigation over the years. It appears that what the proposed regulations do is to place into a regulation a Benefit Review Board (BRB) ruling that has never been tested in the U.S. Circuit Courts of Appeals. The BRB ruling in Marko v. Morris Boney Company, 23 BRBS 353 (1990), held that 33 U.S.C. § 906(c) required that a claimant who is totally and permanently disabled is to be provided an increase in the maximum allowable benefit annually rather than being held to a fixed maximum that would be established by the date of his disability. So, if an employee’s initial benefit, due to his high average weekly wage (AWW), is limited by the cap of the maximum benefit provided in 906(b)(1), he will not receive a full two-thirds of his AWW as a weekly benefit. If later annual increases in the maximum allowable benefit reach a point where they exceed two-thirds of the claimant’s AWW, he will not then be so limited and will receive his full benefits.  If the maximum were fixed, as a number of employers have asserted, this would not occur.

Should an employer be concerned about this reformulated regulation, depends upon whether its employees fall into a category where their compensation rate would be limited by the maximum allowed under Section 906(b)(1). For present purposes, the maximum rate that will come into effect on October 1st, 2016, is $1,436.48. To max out at this rate, an individual would need to have an AWW of $2,154.72 or an annual income of $112,045.44. If employees receive wages in or around this level, then the potential effect of the application of this regulation may be of concern to employers.

The proposed regulations also establish a standard based upon the Ninth Circuit’s decision in Roberts v. Director, OWCP, 625 F.3d 1204, 1208-09 (9th Cir. 2010), aff’d sub nom Roberts v. Sea-Land Services, Inc., 132 S.Ct. 1350 (2012), and the Eleventh Circuit decision in Boroski v. Dyncorp. Int’l, 662 F.3d 1197 (11th Cir. 2011). Both of these courts interpreted Section 906(c)’s “currently receiving compensation” language for permanent and total disability or death benefits, and they have allowed a step-up in the maximum where the claimant’s disability category changed from temporary total disability (TTD) to permanent total disability (PTD). Rather than limit the employee to the maximum at the time of injury, the employee’s rate was subject to the maximum as of the date that his disability was classed as permanent and total. In one of these cases, the claimant, originally injured in 2012, went from TTD to PTD in 2005, and at that time his rate was found to be controlled by the maximum in the 2005 fiscal year. Later, when a wage-earning capacity was established, thereby changing the rate to one of permanent partial disability, the 2002 maximum rate for the date of injury was found to be applicable.