Psychological Injuries and Medical Examiners Under the LHWCA 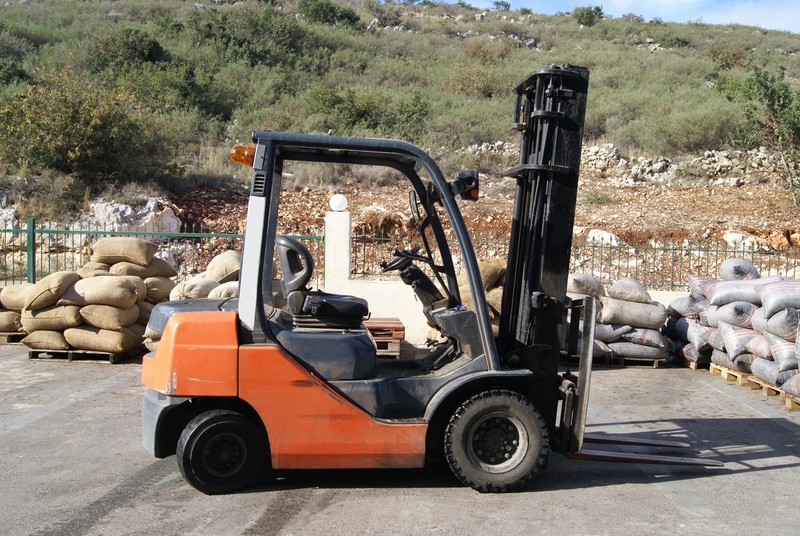 On January 27, 2017, the Fourth Circuit Court of Appeals in Ceres Marine Terminals, Inc. v. Director, OWCP, (Samuel Jackson), No. 15-1041, affirmed the decisions of an Administrative Law Judge and the Benefits Review Board holding that a defense founded upon the precept of “zone of danger” was not applicable under the LHWCA. It further agreed with the courts below that the opinion of an independent medical examiner appointed by the District Director’s Office carries no greater weight than do other medical opinions.

This case arises out of a tragic work-related accident where Samuel Jackson, a longshoreman, was operating a fork lift when it accidentally struck and killed a co-worker. The accident was very gruesome in nature. Subsequently Mr. Jackson sought psychological care and was diagnosed with post-traumatic stress disorder (PTSD). After seeing several medical care providers for his psychological condition, the employer requested that the claimant be examined by a medical care provider of its own choosing. That provider, a psychiatrist, also diagnosed the claimant with PTSD and felt that he was being under medicated. As a result of this opinion with regard to the appropriate level of medication, the District Director’s Office appointed an independent medical examiner who, after reviewing the claimant’s injuries, felt that since the claimant did not experience a threat to himself and was never in danger of injury that PTSD was an inappropriate diagnosis. He further felt that the claimant showed significant evidence of malingering. Based upon this opinion, the employer terminated compensation, after which Mr. Jackson filed a claim under the LHWCA.

At the trial of the case, the employer asserted that the claimant could not recover for psychological injury unless he sustained a physical injury or was placed in immediate risk of harm. In so many words, the claimant did not meet the “zone of danger” test for compensability that was first enunciated in Consolidated Rail Corporation v. Gottshall, 114 S.Ct. 2396 (1994). After trial, the Administrative Law Judge rejected this test indicating that Longshore Act case law had established that a claimant can obtain benefits for a work-related psychological injury, and to carve out a negligence law-based exception would be inappropriate. The judge also rejected the employer’s assertion that the Department of Labor-appointed IME psychiatrist opinion should carry more weight than the opinions of medical care providers holding contrary opinions.

The employer appealed to the Benefit Review Board which affirmed the two findings of the Administrative Law Judge and a petition was filed with the Fourth Circuit seeking review. The Fourth Circuit affirmed the two courts below on both issues. The Court rejected the employer’s assertion that Mr. Jackson could not, under the LHWCA, recover for psychological injury unless he sustained a physical injury or was placed in immediate risk of physical harm. It considered that the employer was misapplying the holding of the Consolidated Rail case, which involved a claim that arose under the Federal Employer’s Liability Act (FELA) and addressed principles of negligence. It further explained that the LHWCA did not distinguish between psychological and physical injuries, and simply used the word injury when addressing compensability. The Court found that nowhere in the statute was there a requirement, as suggested by the employer, that psychological injuries be accompanied by actual or threatened physical harm. It felt that Congress could have easily written the statute to contain such a requirement, but did not. On review of other case law, the Court also found that actual or threatened physical harm had never been mandated as a prerequisite for coverage of a psychological injury.