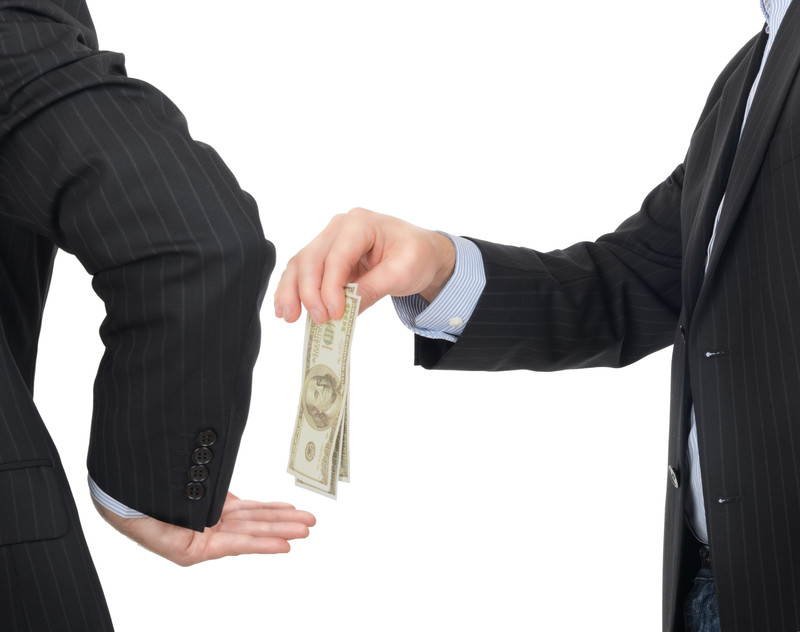 On September 11, 2018, the U.S. Court of Appeals for the Fifth Circuit, in the matter of McGill C. Parfait v. Director, OWCP, Performance Energy Services LLC and Signal Mutual Indemnity Association Ltd., No. 16-60662, granted the respondents’ motion to dismiss Mr. McGill’s Petition for Review based upon the petitioner’s non-compliance with 33 USC § 933(g). In doing so, the Court noted that neither knowledge of a mediation taking place nor publication of a judgment satisfied the requirement to provide notice of a settlement and a judgment against joint tortfeasors that arose out of his work-related injury.

The petitioner, McGill C. Parfait, was an employee of Performance Energy Services LLC (“employer”) who sustained injuries to his chest and back in an accident that occurred on June 30, 2013, while working for his employer on a site covered by the Longshore and Harbor Workers’ Compensation Act, 33 USC § 901 et. seq. (“LHWCA”). After a formal hearing on his claim under the LHWCA, the Administrative Law Judge (“ALJ”) awarded him $1,493.60 in temporary total and temporary partial disability benefits for his chest injury. The ALJ denied his claim for benefits related to his back injury. Mr. Parfait appealed the ALJ’s award to the Benefits Review Board (“BRB”), which affirmed. He then lodged his Petition for Review with the Fifth Circuit challenging the BRB’s ruling denying total permanent disability benefits for his back injury.

Mr. Parfait also filed a third-party action against Apache Corporation (“Apache”) and Wood Group PSN, Inc. (“Wood”) for the injuries for which he had sought compensation benefits under the LHWCA. While Mr. Parfait’s appeal to the BRB was under submission, the employer learned from counsel for Apache that petitioner had settled his claim against them. The employer also learned, after inquiring of Wood’s counsel, that after a jury trial a judgment had been entered in favor of Mr. Parfait against Wood. After the Petition for Review was lodged in the Fifth Circuit, the employer and its carrier moved to dismiss it, alleging that Mr. Parfait failed to obtain their approval of the third-party settlement or to notify them of it and the third-party judgment as required by § 33(g) of the LHWCA. In the absence of this notification all rights to benefits due an employee under the LHWCA are terminated and forever lost.

Where an employee has sued third-party tortfeasors as a result of his employment-bred injury, he is required under § 33(g), at the risk of losing his benefits for failing to do so, to obtain the written approval of his employer for any settlement he enters into if it is in an amount less than what would be the total liability of the employer under the LHWCA. Additionally, where the employee either settles his case for any amount or obtains a judgment, the employee must provide notice to the employer of this fact. The seminal case applying § 933(g) of the LHWCA is Estate of Cowart v. Nicklos Drilling Co., 505 U.S. 469 (1992) in which the Supreme Court applied a strict interpretation of the language contained in § 933(g). The court stated,

An employee is required to provide notification to his employer, but is not required to obtain written approval, in two instances: 1) where the employee obtains a judgment, rather than a settlement, against a third-party; and 2) where the employee settles for an amount greater than or equal to the employer’s total liability. Under our construction, the written approval requirement of 33(g)(1) is inapplicable in those instances, but the notification requirement of 33(g)(2) remains in force.  Id. at 475

In the instant case, the Fifth Circuit noted that whether the net result of the settlement with Apache satisfied the employer’s total liability or not, Mr. Parfait was still required to provide 933(g)(2) notice, which he did not give. Furthermore, Mr. Parfair failed to give his employer notice of the actual judgment against Wood. The fact that the employer/carrier were on notice of the mediation, were invited to attend it and that some alleged unknown discussion occurred between claimant’s counsel and employer’s counsel at the time of the mediation, was of no moment, as the actual results of the settlement were not made known by the claimant to his employer. The Fifth Circuit cited a number of unpublished decisions of the BRB, which had held to a strict interpretation to § 933(g)(2) describing the affirmative duty of the employee to notify the employer. The employer’s mere knowledge of settlements or the absence of prejudice to the employer was found not to suffice to prevent the absolute bar to compensation from being invoked in these instances.