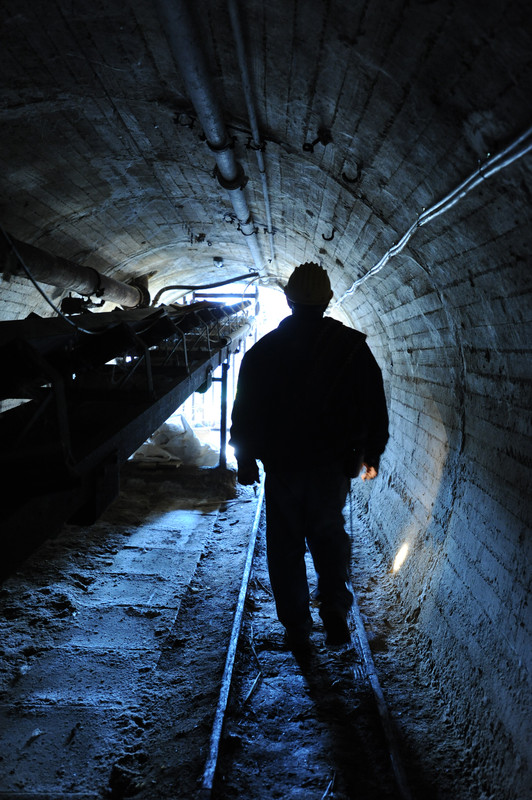 In what appears to be a very common sensical approach to the “point of rest” concept as it was further defined by the Supreme Court in Northeast Marine Terminal, Co., Inc. v. Caputo, 432 U.S. 249, 267 (1977), the Fifth Circuit, based upon the particular factual setting of the claimant’s employment, posed the appropriate question. The determinative question as seen by the Court is whether the situs where the claimant was injured was customarily used for unloading a vessel.

The claimant, David Martin, had been employed with his employer between 1997 and 2006. The employer maintained a facility on the Texas Gulf Coast used for the production of industrial alumina from raw bauxite. The facility was situated along a navigable waterway so that vessels could easily unload feed stock materials and load finished products.

Mr. Martin’s usual employment was as a dockworker to ensure that ships were properly docked and loaded or unloaded, but at other infrequent times he participated in the cleaning of bauxite debris in a cross tunnel. The back injury for which he sought compensation occurred while he was shoveling displaced bauxite back to the conveyor system located in the cross tunnel.

The courts below, finding situs had been established, reasoned that the cross tunnel where Martin was injured had a substantial nexus with the bulk site unloading process, indicating that it had a functional relationship with navigable waters. Because the storage buildings were used in unloading bauxite and did not house manufacturing facilities, the Court below deduced by elimination that the cross tunnel beneath the buildings was necessarily involved in the unloading process. The Fifth Circuit felt the focus of this inquiry to be misdirected and indicated that rather than determine if the site was used for manufacturing, the appropriate question was whether it was customarily used for unloading a vessel. If not, situs was not established.

In answering this question, the Fifth Circuit noted that once the bauxite was delivered to the storage area, the employer’s engineering employees managed and controlled the bauxite’s further movement. It also noted that when the bauxite was placed into the bins, it was placed on top of previously discharged bauxite and would sit in the long term storage stockpile until it migrated to the bottom to be selected by the employer’s process engineers for production and movement for crushing in the screw feeder and finally transported toward the metal extraction facility by the conveyer located on the situs of Mr. Martin’s injury.

Once the facts of this case are understood, one can clearly see a demarcation between the unloading process and further activity involved with the bauxite, thus the Fifth Circuit ruled Mr. Martin was not covered under the LHWCA. Whether this decision will significantly affect other situs cases, as will the NODSI case, supra, it remains to be seen. The decision does, however, seem to answer the question that a Longshore Act employee, under certain circumstances, can walk in and out of coverage during his daily activities.