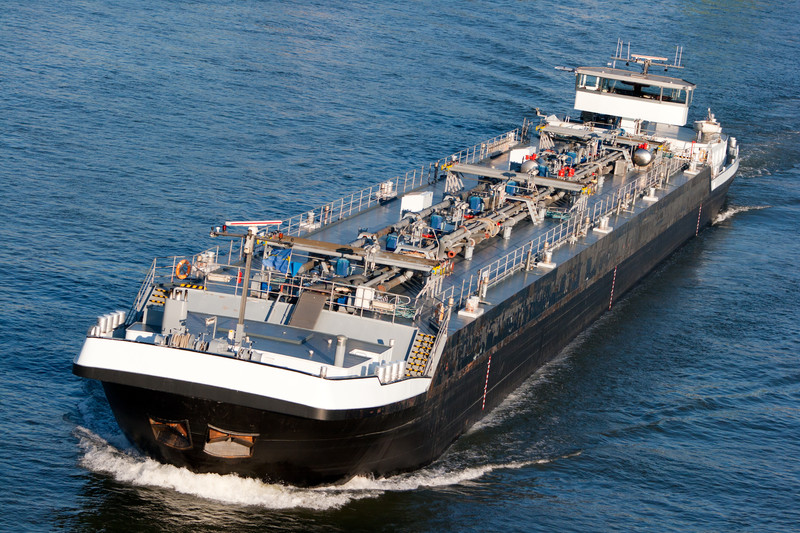 On November 13, 2014, the U.S. Fifth Circuit Court of Appeals held in Coffin v. Blessey Marine Services, Incorporated, Case No. 13-20144, that individuals who loaded and unloaded tank barges as part of their duties as crew of a unit tow were seamen exempt from the overtime requirements of the Fair Labor Standards Act (“FLSA”). The case is important insofar as it distinguished the Fifth Circuit’s previous ruling in Owens v. SeaRiver Maritime, Inc., 217 F.3d 698 (5th Cir. 2001), in which the Court held that a tankerman who was not a crewmember and not tied to a particular vessel was entitled to overtime under the FLSA. The plaintiffs in Coffin argued that the Owens decision foreclosed any factual inquiry into the nature and character of loading and unloading duties and compelled the conclusion that loading and unloading a vessel was in and of itself, without regard to attachment to a specific vessel as seamen for other purposes, non-seaman work as a matter of law.

Finding this reading of Owens to be erroneous, the Fifth Circuit found instead that Owens left open the question of loading and unloading duties for vessel-based employees, and expressly rejected a categorical rule such as that argued by the plaintiffs. Instead, the Court found its decision in Gale v. Union Bag & Paper Corp., 116 F.3d 27 (5th Cir. 1940), in which the Court recognized that vessel-based barge tenders who maintain and service a barge are exempt seamen under the FLSA, also controlled the situation in Coffin. The Court found to be of particular significance the undisputed facts that the plaintiffs ate, slept, lived and worked on the Blessey towboat that comprised a part of the unit tow; that they were members of the crew and worked at the direction of the captain; and that improper loading and unloading could compromise the seaworthiness of the barge. The Court stated: “Critically, the context in which work is done can affect whether it is seaman or non-seaman work.” The Court stated further:

Naturally, when an individual lives aboard the vessel that he or she loads or unloads, this living situation will affect the character of his or her duties. In Owens, the tankerman duties were divorced from the subsequent navigation of the barge. See 272 F.3rd at 704 (noting that the plaintiff did not move or moor the barge and only prepared it for navigation. By contrast, the Plaintiffs here recognized that their loading and unloading duties were integrated with their many other duties. Indeed, the plaintiff in Owens chose not to sue for the time he was a tankerman in navigation. Id. at 700.

In summation, the Court concluded that Blessey’s tankermen were seamen while loading and unloading the vessel because these duties were integrated within their many other duties. Accordingly, the Court saw no basis for distinguishing the tankermen’s loading and unloading duties from the many other duties the vessel-based barge tender performed in Gale.

Bob Stefani practices in the areas of marine finance and other financial, corporate transactions and maritime and commercial litigation and government regulation.