Delay at Your Peril 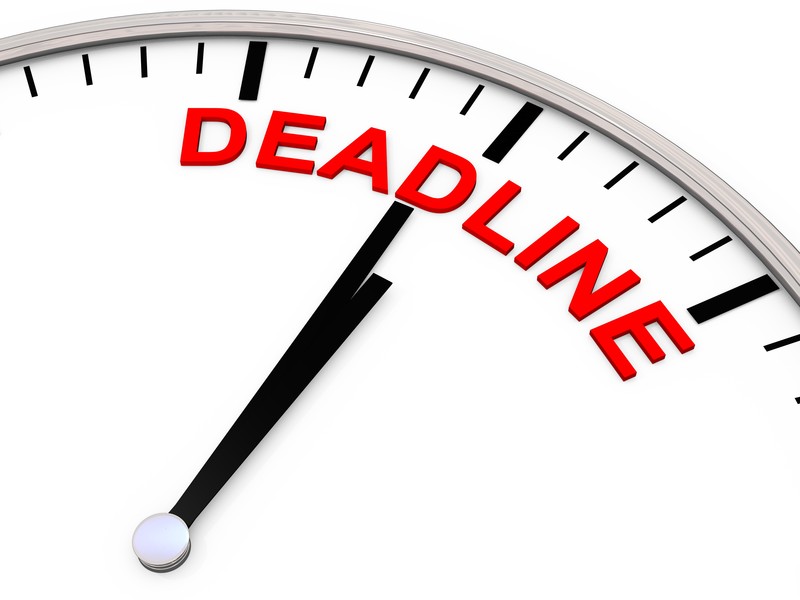 The Ninth Circuit in Warren Iopa v. Saltchuk-Young Brothers, et al, (9th Cir. No. 17-70415, March 4, 2019) affirmed the lower courts’ denial of the claimant’s petition for attorney fees under LHWCA as being made untimely. In this case, Mr. Iopa was successful in obtaining benefits before an Administrative Law Judge (ALJ) for temporary disability. In the Order granting the disability payments, the ALJ recognized the claimant’s counsel right to have the employer pay his fees and costs and provided him with 21 days within which to file a fee petition. It was not until approximately 280 days later that Iopa’s counsel filed his fee petition; however, the petition improperly addressed work performed before the Office of Workers’ Compensation Programs (OWCP) and not before the Office of Administrative Law Judges (OALJ). At the request of the OALJ, claimant’s counsel filed a corrected petition approximately four months later. The ALJ then issued an Order striking the first petition due to his lack of authority to award fees for work performed before the OWCP and striking the second petition based upon the finding of untimeliness.

On appeal, claimant’s counsel argued that fee petitions were subject to a relatively lenient standard adopted by the BRB in 1986 in Paynter v. Director OWCP, 9 Black Lung Rep. 1-190 (BRB 1986) where it was stated “the loss of an attorney’s fee is a harsh result and should not be imposed on counsel as a penalty except in the most extreme circumstances”. In 2015, however,  the Rules of Practice and Procedure for Administrative Hearings Before the OALJ were revised providing the following provision: “When an act may or must be done within a specific time, the judge may, for good cause, extend time . . . [o]n motion made after the time has expired if the party failed to act because of excusable neglect.”  29 CFR § 18.32(b)(2).

In evaluating whether the more lenient standard would be applicable, the panel of the Ninth Circuit indicated that, while the Paynter holding may have previously served as a primary guide in determining whether to strike a fee petition, the 2015 revision of the Rules of Practice and Procedure for Hearings Before the OALJ requiring a showing of “excusable neglect” for untimely claims could not be ignored.

In applying the newer standard, the panel indicated that, in determining whether circumstances constituted “excusable neglect”, the Supreme Court had set forth the following four-factor test in Pioneer Investment Service Co. v. Brunswick Associates, Ltd Partnership, 113 S.Ct. 1489 (1993): 1) the danger of prejudice to the debtor, 2) the length of the delay and its potential impact on judicial proceedings, 3) the reason for delay, including whether it was within the reasonable control of the movant, and 4) whether the movant acted in good faith. 113 S.Ct. at 1497.

In applying the four-factor Pioneer analysis, the court found that the ALJ appropriately found that the first factor – prejudice – weighed against a finding of excusable neglect. The ALJ determined that the respondents demonstrated that they would be prejudiced by the delayed finding, because their “memory of the details of the case” and ability “to recall each back and forth between the parties for the purpose of contesting the validity of the amount of time claimed for a given item” was affected by the substantial delay. The ALJ also found that the second factor – length of delay – weighed strongly against the finding of excusable neglect because the delay, as noted above, was substantial. The panel of the Ninth Circuit additionally approved of the ALJ’s finding that the third factor – the reasons for the delay – weighed against finding of excusable neglect, as none of the reasons stated by claimant’s counsel for the delay were convincing or pervasive or were beyond his control as supported by case law. Although claimant’s counsel noted several challenges in managing his case load, particularly following the departure of the associate who managed the case, it was noted the Supreme Court had previously held that “[W]e give little weight to the fact that counsel was experiencing upheaval in his law practice.”  Pioneer, 113 S.Ct. at 1499.  In completing its analysis and affirming the result below, the Ninth Circuit determined that the question of good faith had no weight in the case.