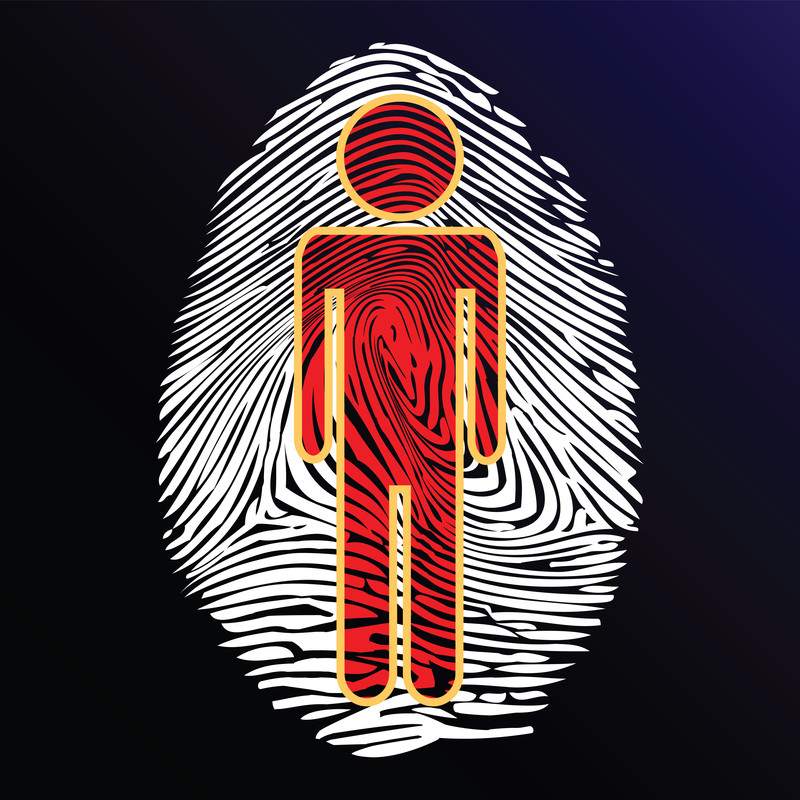 With increasing frequency, parties to charters and other maritime contracts are including so-called Designated Entity Clauses or “OFAC” provisions. These clauses have the aim of complying with sanction programs such those administered by the U.S. Office of Foreign Assets Control (“OFAC”) or multi-national organizations such as the European Union or United Nations. But, do the provisions truly offer any protection?

Earlier this year, BIMCO issued standard wording for this type of clause. Similar provisions now also routinely appear in marine financing documents. In some cases, including the BIMCO clause, they require indemnification of the non-breaching party for any fines, penalties, losses or damages suffered as a result of the breaching party’s violation. Despite their increasing use, however, these types of clauses have some inherent issues.

One clear difficulty of the indemnity provision is that if a party proves to be a Designated Entity, recovery of an indemnity claim from that entity likely would itself be precluded by the sanctions program. Also, irrespective of the terms of the contract, if a party deals with a Designated Entity, they are liable for penalties if they knew or should have known of that party’s status as a Designated Entity. For example, under OFAC regulations, when a person or entity is designated, then no person in the United States can deal with that Designated Entity without a license from OFAC. Prohibitions on dealing with Designated Entities encompass not only situations in which a person has direct knowledge that he is acting in violation of a sanction program, but also situations in which he has “reason to know” that is the case. [See e.g., Office of Foreign Assets Control, Iranian Transactions Regulation, Guidance on Transshipments to Iran] Whether one has a “reason to know” is determined from circumstantial evidence that may consist of the course of dealing, general knowledge of the industry or customer preferences, working relationships between the parties or other criteria. In this context, incorporating a designated entity clause may be viewed as a mitigating factor, but it does not shield the innocent party from liability.

Including Designated Entity provisions in maritime contracts is good practice insofar as it heightens the contracting parties’ awareness of their obligations to comply with sanctions programs. However, one should not believe that doing so will insulate them from liability to governmental authorities or from loss or damage. There is no substitute for conducting proper due diligence on the other contracting party. This includes searching sanction program databases as well as other online resources, and consulting with references and/or other persons who have or may have done business with the party. The bottom line remains the same: Know who you are dealing with before you sign the contract.

Robert Stefani practices in the areas of marine finance and other financial, corporate transactions and maritime and commercial litigation and government regulation.