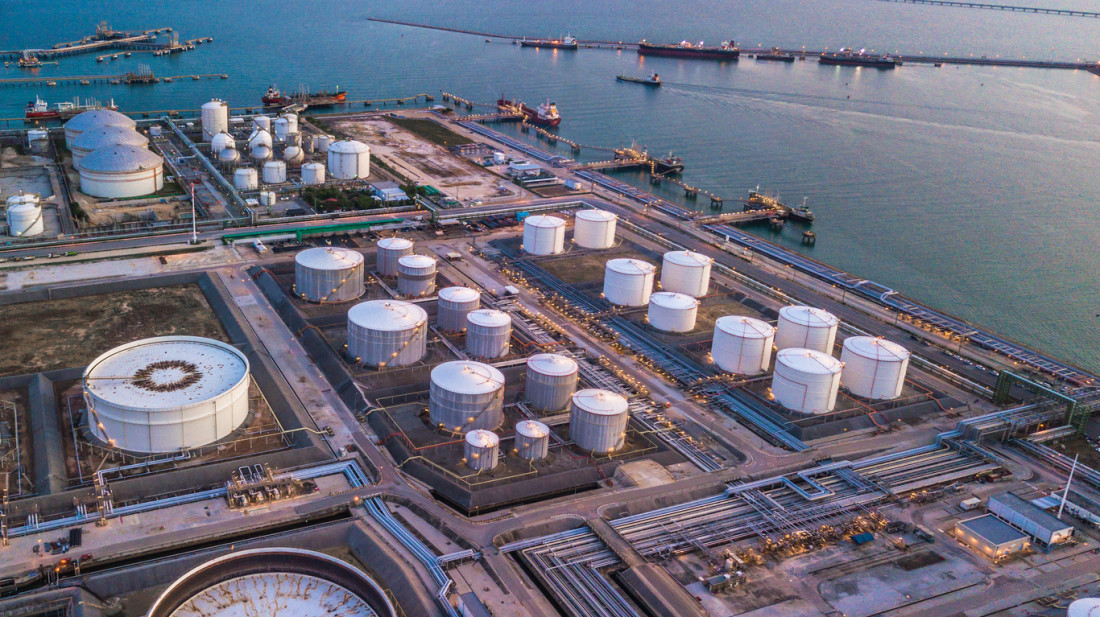 As noted by the court in International Matex Tank Terminals v. Director OWCP (Dwayne D. Victorian), No. 18-60662 (5th Cir. November 25, 2019) its decision was one of first impression addressing the situs of injury and whether a facility can be called a “terminal” as the term is used, but not defined, in 33 U.S.C. § 903(a). To have jurisdiction under the Longshoreman and Harbor Workers’ Compensation Act (LHWCA) 33 USC § 901 et. seq, a claimant must satisfy a dual test of status and situs. Furthermore, the Fifth Circuit has addressed situs as having both geographic and functional components.

Clearly, an injury occurring while an employee is working over navigable waters satisfies both components of the situs requirement. When the site of the injury moves landward, to be covered under the LHWCA, the employee must show that his accident occurred in an area that borders on or is continuous with navigable waters. New Orleans Depot Services Inc. v. Zepeda, 718 F.3d382 (5th Cir. 2013) (en banc). Once this geographic component is met, the test to establish the functional component of the situs test depends on whether the injury happened in one of the specifically enumerated sites under § 903(a), a pier, walk, drydock, terminal . . ., or in the general category of “other adjoining area.” The determination of the functionality of an enumerated site is whether the site has “some maritime purpose.” Thibodeaux v. Grasso Production Management, Inc. 370 F.3d 486, 493 (5th Cir. 2004). If the area is not one of the enumerated areas, but is an “other adjoining area,” the employee needs to show that the area is one that is “continually used by an employee in loading, repairing, dismantling, or building vessels." Zepada, 718 F.3d at 389.

In the instant case, the facility where the employee was injured abutted navigable waters and, therefore, satisfied the geographic component of the situs test. The Administrative Law Judge (ALJ) who found that the employee was covered under the LHWCA based his decision on a conclusion that the facility where the accident occurred satisfied the functional component because it was a “terminal” under 903(a) that had “some maritime purpose.” This finding classifying the employer’s facility as a “terminal”, among other findings of the ALJ, was appealed by the employer to the Benefits Review Board, where it was affirmed, and then to the 5th Circuit.

The 5th Circuit noted that the LHWCA did not define “terminal,” nor had the court done so in any earlier decision. The court indicated that in defining “terminal” the ALJ looked to an OSHA regulation, Webster’s Dictionary and a definition invoked by the Supreme Court. The OSHA regulation defined a marine terminal as “wharves, bulkheads, quays, piers, docks, and other berthing locations and adjacent storage or adjacent areas and structures associated with a primary movement of cargo or materials from vessels to shore or shore to vessel ….” Webster’s Dictionary defined terminal as “of, relating to, situated at, or forming an end or boundary, relating to or occurring at the end of a section or series, either end of transportation line, as a railroad." Finally, the ALJ relied on a state commission’s definition of marine terminal, which the Supreme Court cited as useful: "an area which includes piers, which is used primarily for the moving, warehousing, distributing or packaging of water borne freight or freight to or from such piers, and which, inclusive of such piers is under common ownership or control."  Northeast Marine Terminal Co. v. Caputo, 432 U.S. 249, 268, N. 30 (1977).

The ALJ’s approach in defining “terminal” was found to be reasonable and the court adopted the finding and affirmed. The court as well affirmed the finding that the facility had some maritime purpose, indicating that not every square inch of an area must be used for maritime activity. Coastal Production Services, Inc v. Hudson, 555 F.3d426 (5th Cir. 2009).

Although the employer tried to couch its facility as a manufacturing plant, the court noted in affirming the ALJ’s decision, that it was determined that there was substantial evidence of record supporting the finding that the facility shipped and received the overwhelming majority of its liquid bulk product from vessels that were docked at the site and had 60 storage tanks for the liquid bulk product that was unloaded directly from ships to tanks and stored there. Furthermore, the ALJ found that no tanks were dedicated solely to the processes of “manufacturing,” again noting that a covered situs need not be used exclusively or even primarily for maritime purposes as long as it is customarily used for significant maritime activity.