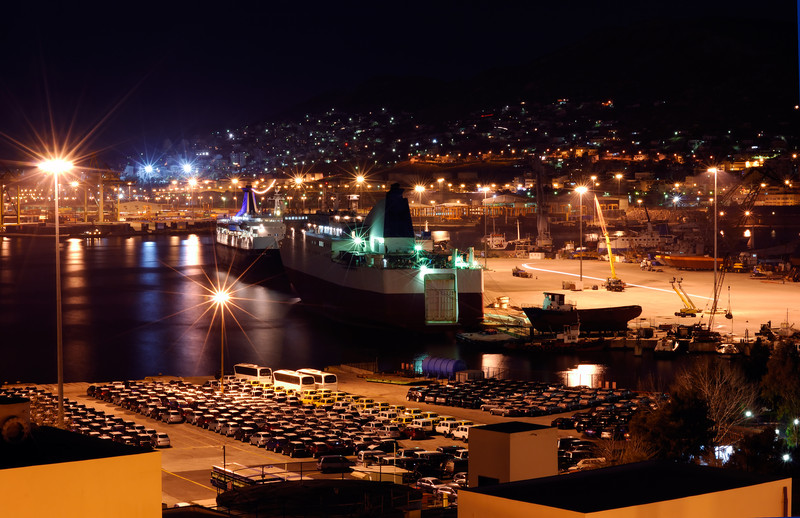 The Greek shipping industry will have to sustain additional taxes according to a proposed bailout agreement. Greek shipowners already agreed to voluntarily pay an additional tonnage tax from 2014-2017 to help the embattled economic crisis. However, the Greek government says that isn’t enough and plans to further increase the tonnage tax (a flat annual rate based on a ship’s capacity), and will also cut other tax advantages that have been accorded to shipowners for years.

Greek shipowners are therefore having to weigh their options, and many state that if these measures are enacted they will have to consider relocating to other shipping-friendly places such as Cyprus, London, Singapore and Dubai. In fact, Hong Kong, Singapore, London and Cyprus have sent delegations to lobby disgruntled shipowners. Cyprus has had the most success by recently luring 42 Greek shipping companies to their country. The Central Bank of Cyprus stated that revenues from shipping have increased 9.3% (approximately $491 million) in the past year.

Greece’s unemployment rate is now above 25%, and the Greek shipping industry currently employs about 200,000 people, representing about 3.5% of the country’s workforce. The shipping industry makes up about 7.5% of the already dwindling Greek economy. It is anticipated that the continued exodus of Greek shipowners would cause a blow to the industry and to the economy as a number of people would lose their jobs.