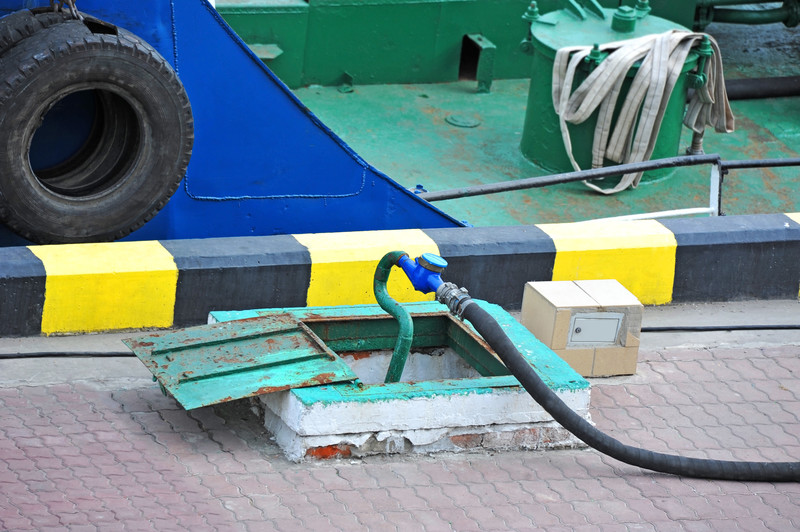 In NuStar Energy Services, Inc. v. M/V COSCO AUCKLAND, No. 17-20246 (5th Cir. Jan. 14, 2019), the U.S. Fifth Circuit concluded NuStar, the physical supplier of bunkers/marine fuel to the M/V COSCO AUCKLAND, lacked standing to appeal the district court’s ruling that O.W. Bunker Far East (S) Pte Ltd., the contract supplier of bunkers, had validly assigned its maritime lien against that vessel to ING Bank N.V. In line with its earlier decision of Valero Mktg. & Supply Co. v. M/V ALMI SUN, 893 F.3d 290, 295 (5th Cir. 2018) and other decisions of the Second, Ninth and Eleventh Circuits, the Fifth Circuit concluded that NuStar did not hold a maritime lien against the vessel even though the vessel interests were aware that NuStar would physically supply the bunkers, and the vessel’s employees oversaw and accepted the delivery of the fuel.

Because NuStar did not have a valid maritime lien, the district court’s conclusion that OW Far East had assigned its maritime liens to ING Bank would not affect NuStar in any concrete way and thereby rendered NuStar’s interest in challenging the validity of the assignment moot. Accordingly, the Fifth Circuit concluded it lacked jurisdiction to review the district court’s ruling that OW Far East validly assigned its maritime lien to ING Bank.

The Fifth Circuit noted in closing: “Of course, our inability to review the district court’s judgment as to ING means that this case is not resulting in circuit precedent on the question whether the liens are assignable to ING. So to the extent this issue arises in other OW Bunker cases in this circuit, it remains an open question.”  While there still is no precedent emanating from the U.S. Fifth Circuit concerning the validity of the assignments of maritime liens to ING Bank, the decisions of other courts have confirmed the validity of such assignments.  See Barcliff, LLC v. M/V DEEP BLUE, 876 F.3d 1063, 1074-75 (11th Cir. 2017); ING Bank N.V. v. M/V TEMARA, ___ F. Supp. 3d ___ (S.D.N.Y. 2018), on remand; NuStar Energy Servs., Inc. v. M/V COSCO AUCKLAND, 2016 WL 9307626 at *6 (S.D. Tex. 2016), appeal dismissed on this point.

NOTE: King & Jurgens, LLC and its predecessor, King, Krebs & Jurgens, PLLC, have represented ING Bank N.V. in scores of maritime arrests and attachments of vessels in the ports of the United States to collect for non-payment of bunkers contractually supplied by the OW Bunker Group. King & Jurgens, LLC, however, was not involved in the NuStar litigation discussed in this blog post.