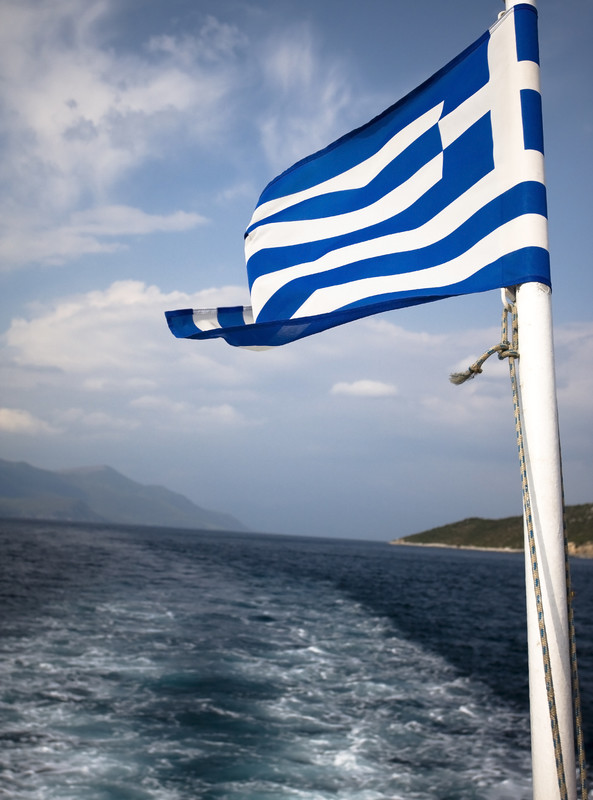 Greek shipowners have agreed to extend a voluntary tax contribution to the Greek government, which I previously blogged about, for an additional year due to the fact that Greece is still struggling with its debt crisis. Members of the Union of Greek Shipowners (UGS) approved the extension of the agreement for the voluntary tax payments, which was originally signed in 2013 and was set to expire at the end of 2017. The current measure will extend the agreement with the Greek state until the end of 2018.

In 2013 it was agreed that shipowners would make a total of $530 million in contributions, in addition to the tonnage tax which they are already required to pay along with other taxes, over a four year period. We will wait and see if this generous voluntary contribution will help the Greek government achieve its fiscal targets.

Guest blogger Joanne Mantis is a multilingual attorney in the New Orleans office of King, Krebs & Jurgens. She is admitted to both the Louisiana and Greek Bar, and represents a variety of clients both domestically and internationally.